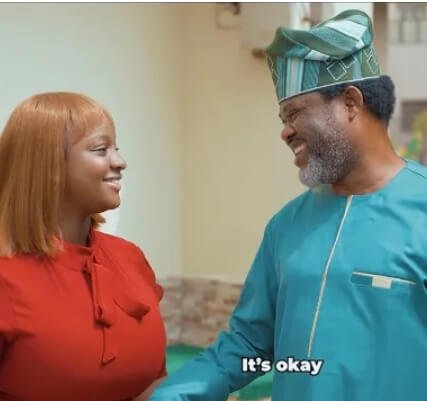 Not Again – Mr Macaroni [Comedy Video] Wake Up, Punishment – The upcoming reboot could be retconning a major element of the history Scorpion and Sub-Zero’s long-standing rivalry. Directed by Simon McQuoid is set to arrive on April 16, and will debut simultaneously in theaters and on HBO Max, as part of Warner Bros.